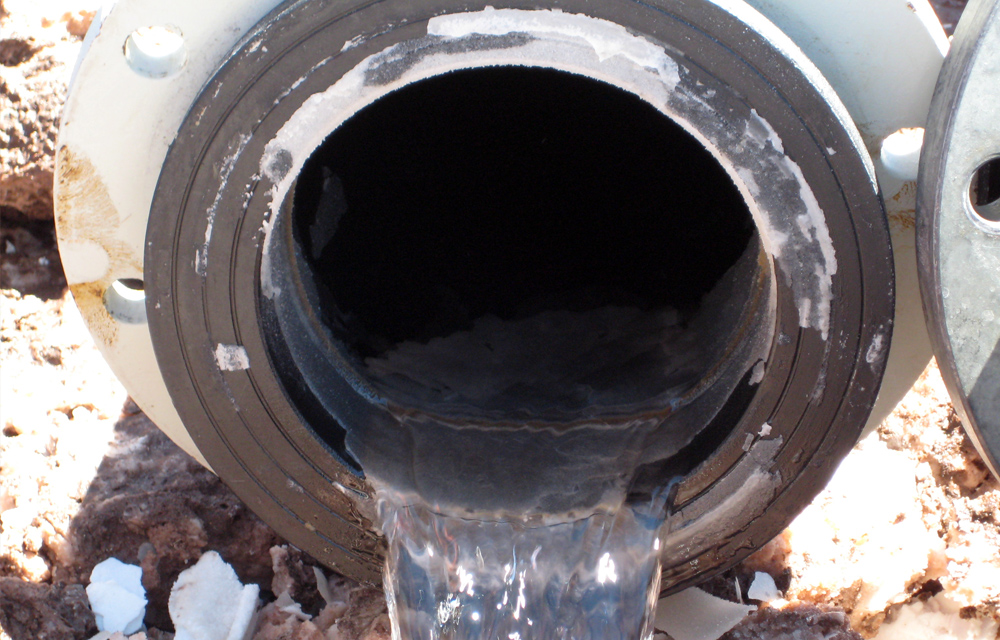 As the solution was being pumped, calcium carbonate deposits caused clogging in the existing HDPE pipe wall in both the straight parts of the circuit as well as the elbows. This clogging prevented the evaporation pools from receiving the required amount of lime water. Clogs formed every 2 months, affecting production.

The plant’s operators needed to reduce this effect or eliminate it by replacing the pipe with another.

Due to the replacement of HDPE pipes with the smooth internal surface of Pexgol’s pipes, clogs were completely eliminated. In addition, the production and transportation of the new pipes in coils reduced the number of joints, which was a major source of deposition.

A Pexgol pipe was installed between two HDPE pipes and connected by Vitaulic joints 994. After two months the pipes were removed for inspection and no deposition was found, while the HDPE pipe did.

Since the installation of the new pipes in 2010, the original Mean Time Between Failures (MTBF) of the HDPE pipes – of two months – has been completely eliminated. Pexgol’s pipes have never failed or clogged. 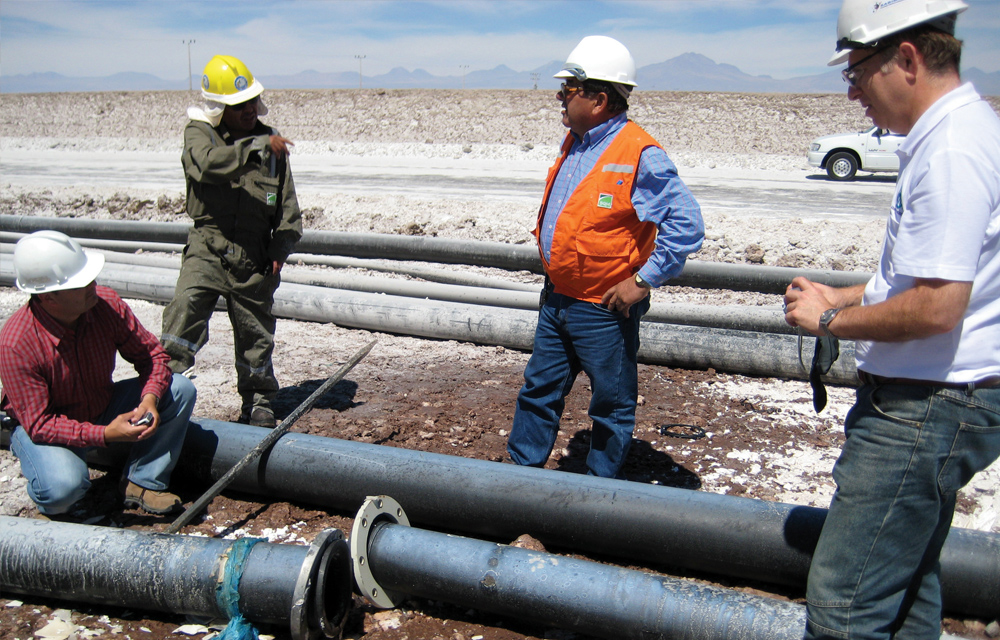 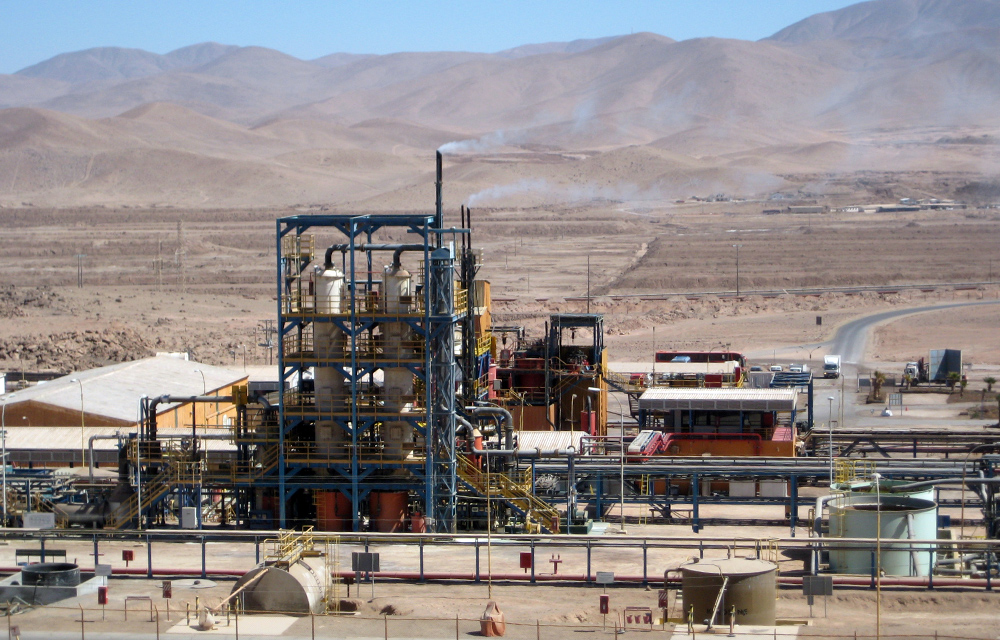 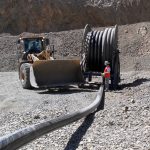 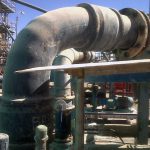