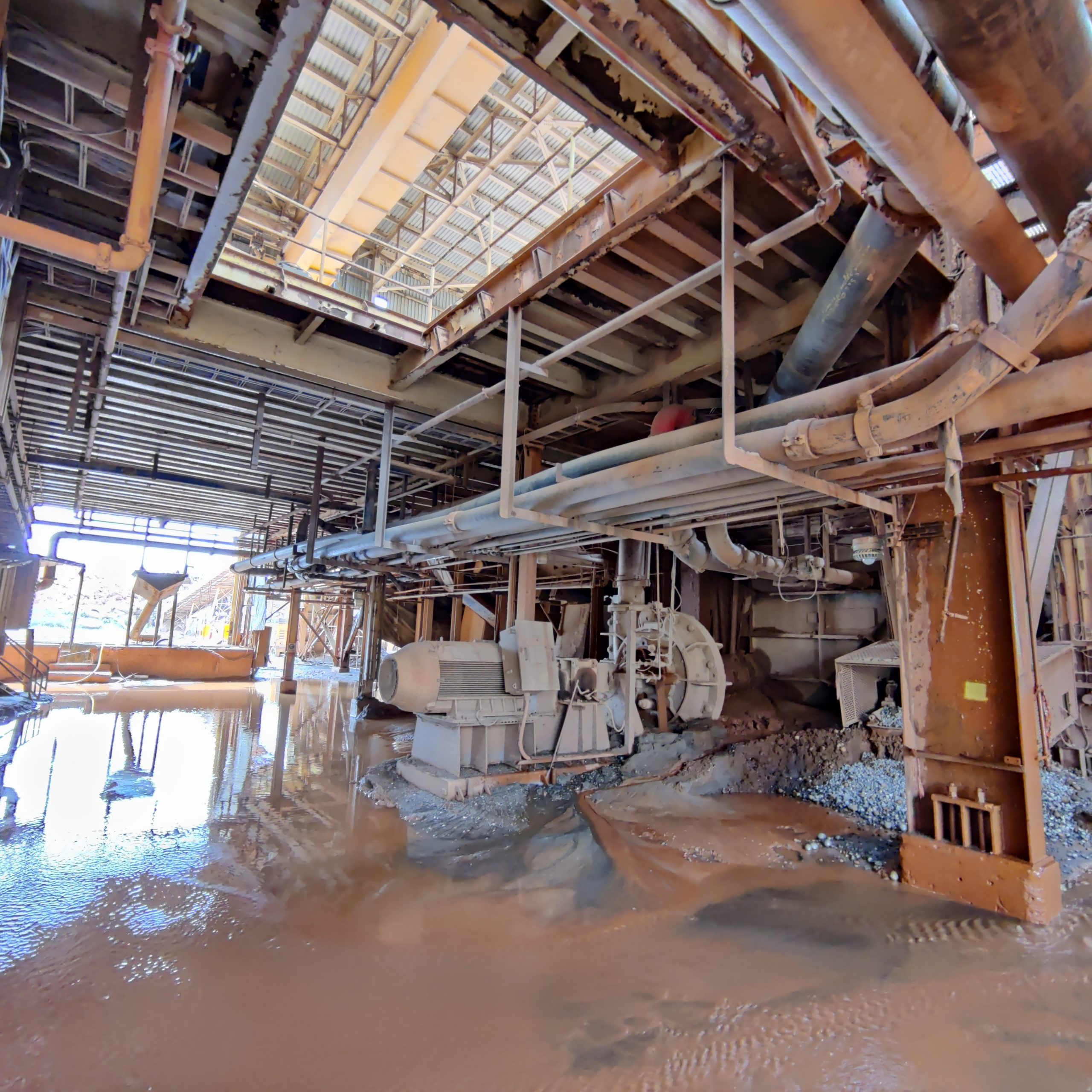 At the Rosebel Gold mine they had serious scale problems in the water transport line for the SAG Fees Chute mill.
They generally used steel pipes that ended up becoming encrusted, which resulted in them needing to be cleaned and on many occasions changed in periods of 3 to 5 months. This generated losses in production and a large cost for the maintenance that the steel required. Additionally, in the periods of use, the pumping pressures had to increase since the internal diameter of the pipe was reduced.

The client was aware of the advantages of Pexgol to prevent fouling in lime slurry transport applications and therefore it was decided to proceed with a first section for testing.
With the Pexgol piping system, which has a low internal roughness, long radius elbows and mechanical accessories were supplied that helped ensure that even between the joints there were no interferences.
Today the system has been working for more than 10 months without problems or fouling, which is already a success for the client since its installation is simple and the costs are lower than steel pipes.
The connections were mechanical, it was only necessary to cut the pipe to size and place screws. PE-X is much lighter than steel, so fitting it to the pipe racks was also simple.
Additionally, the plant has Victaulic-type connections on the steel pipes, which made the job simple as Pexgol can also connect with Victaulic.

Replacement of metal pipe with PE-X for formation water 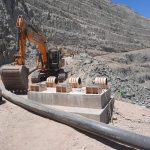 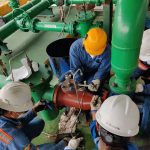 Replacement of a steel spool with PexgolOil & Gas, Water