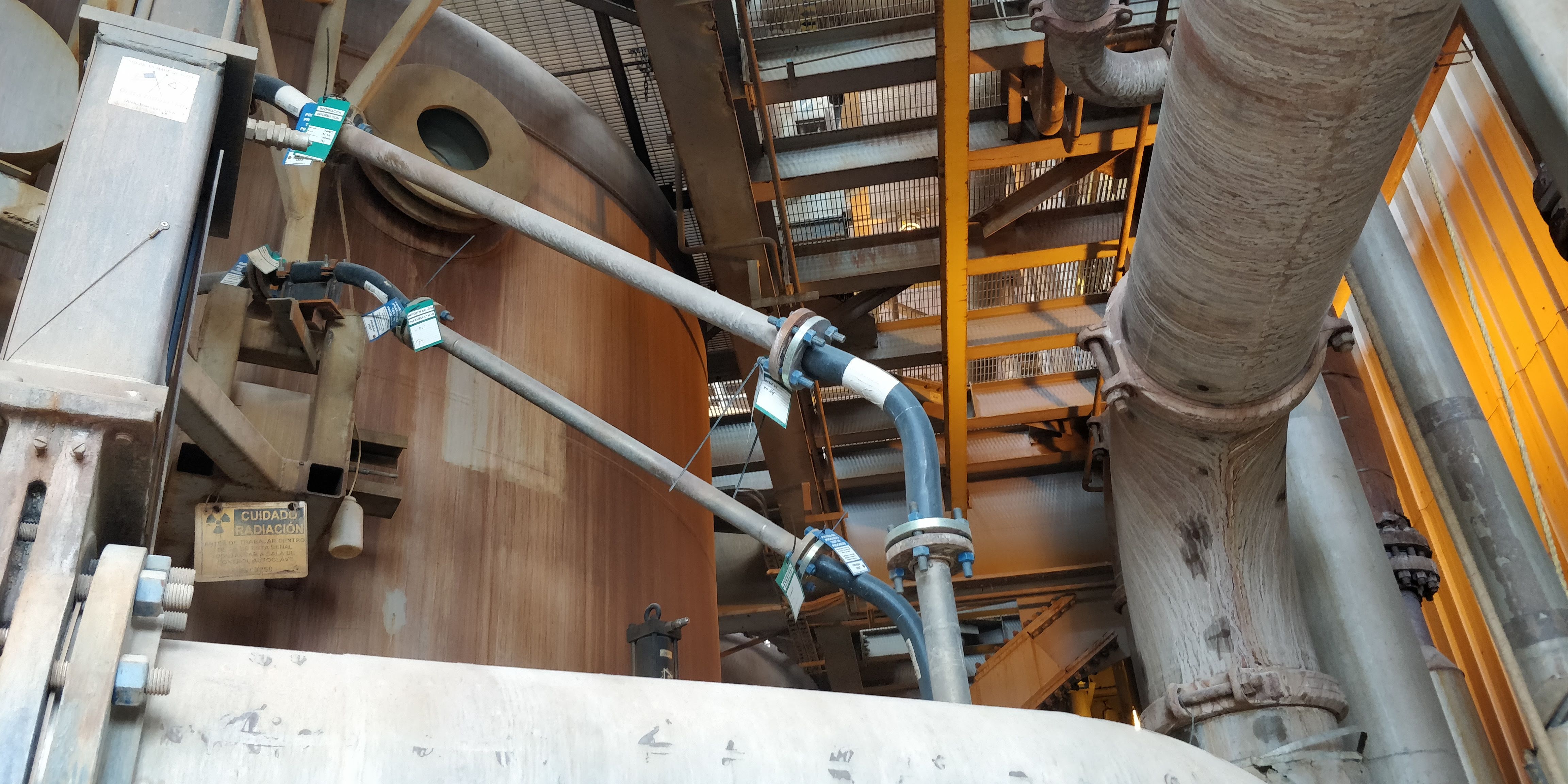 Barrick Gold at the Pueblo Viejo mine was transporting slurry (acid solution) through titanium pipes GR2, SCH80S 2 for the drainage of the autoclaves, using this material due to the combination of low pH and abrasion in the fluid.
When using titanium, the tubes and elbows needed to be replaced on average between 3 and 6 months due to wear.

The team of Pexgol together with the engineers of the Process Plant decided to carry out a test to replace a 2 meter (6.5 ft) section of their titanium pipe.
The first Pexgol pipe was installed at the end of the year 2017. This pipe section is still in operation, surpassing on a large scale the service life with the pipeline used previously.
Given the success of the test, almoust the rest of the line has been replaced, including 45° and 90° prefabricated elbows, thus avoiding plant stoppages and unnecessary losses.
Due to the difference in temperature at the time of installation and the operating conditions, part of the installed tubes suffered the “snake” effect. Due to aesthetic and operational issues, this problem was solved by installing additional support, leaving the tubes straight and firm.
Pexgol pipes resistance to temperature and abrasion combined with the smooth internal surface made the installation a success. 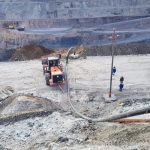 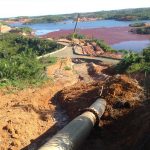